Progressive advocacy clients have used VoiceVoice to build awareness of their cause and scale their mission with deeper engagement to large, geographically distributed communities of supporters, activists, teams or other stakeholders.

Action-driven organizations such as The Climate Mobilization and Women’s March Foundation have hosted conversation series on the VoiceVoice platform designed to activate and mobilize lapsed, latent, likely or existing supporters.

For these advocacy organizations, a VoiceVoice series is focused heavily on getting people to have purposeful, intimate conversations about their cause or issue at a national or global scale and to take deliberate and effective action as a group.

Examples of This Type of Event Include:

A grassroots environmental advocacy group working toward large-scale political action against global warming, The Climate Mobilization team’s “Breaking the Silence: Sharing Climate Emergency Feelings” virtual conversation series is one of the clearest examples of how an advocacy organization can use VoiceVoice as the core component of a digital program focused on building awareness of their cause with deeper engagement to large numbers of people.

Instead of focusing on the technical and/or concrete challenges that climate change advocates face, The Climate Mobilization conversation’s theme is more existential and meant to inspire participants into taking action by asking the “simpler” question: how does the climate crisis make you feel?

Their format opens with an intro sequence meant to get attendees leaning into the conversation by asking them to open up about their past experiences discussing climate change with others. Following the intro is an open space for the group to acknowledge everyone’s feelings and emotions that the topic of climate change elicits. The group can then navigate to a series of instructional prompts (video, audio, text provided by The Climate Mobilization team) inviting participants to share what they’ve learned during their conversation e.g. new strategies and tactics they’ve learned, talking points for future climate change discussions they’ve heard.

Perhaps the most important part of the agenda comes in its final round, where participants are asked to pledge their own commitment towards the conversation’s stated mission of raising awareness of climate change. These commitments include actions that conversation attendees can take - from committing to contact one new person per week about climate change to making a financial contribution to the Climate Mobilization Project. And both of these activities- contacting someone or making a donation- can be embedded directly within the VoiceVoice platform so that the group can take these actions during the live conversation while it’s happening.

Past attendees have affectionately referred to The Climate Mobilization conversation as a “support group” for people that share the same ideals but haven’t had the chance to open themselves up about their emotions and their struggle to get their mission across, a feeling that supporters and advocates from all levels can share with each other. 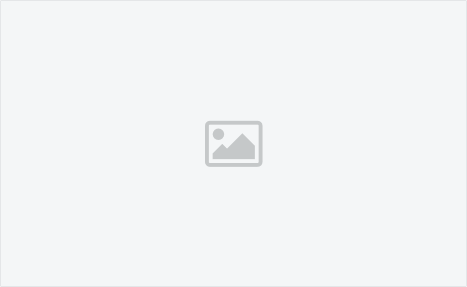